Since 1982, the North Carolina Coastal Federation has worked with people to safeguard the coastal rivers, creeks, sounds and beaches of North Carolina.

Todd Miller, the federation’s current executive director, formed the nonprofit organization in 1982. Although the Coastal Area Management Act had been in effect since 1974, there was a need for a clearer vision for long-term coastal management.

Soon after it formed in 1982, the federation rallied fishermen, environmentalists and scientists to oppose a proposal to strip-mine 120,000 acres of peat bogs between the Albemarle and Pamlico sounds. The project gained national attention, including coverage on the CBS Evening News and PBS’s MacNeil-Lehrer Report. The proposal was defeated in 1984, and the federation then worked for the passage of state rules that have effectively prohibited large-scale peat mining. Most of the areas that were formerly targeted for peat mining are now permanently preserved in national wildlife refuges.

Since it first cut its teeth on the peat mining issue, the federation has been an extremely active participant in coastal management issues throughout the entire North Carolina coast and elsewhere in the nation. Some highlights of our achievements include: 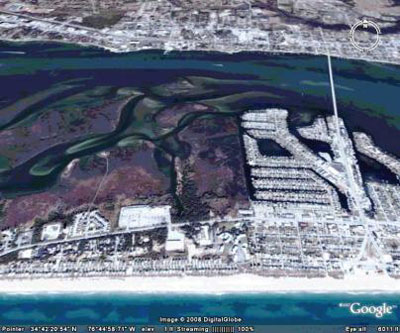 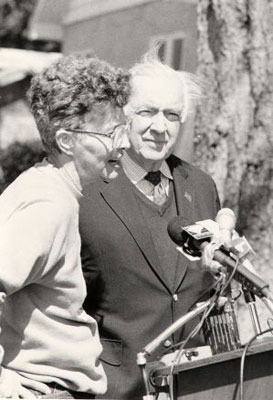 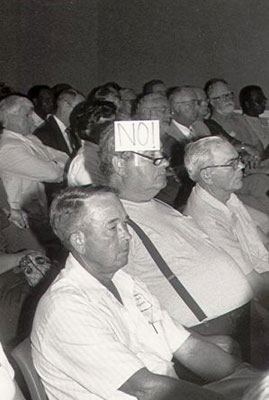 About Us
Go to Top