Federation hosts The World of Oysters 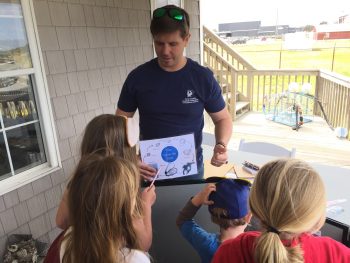 During Dare County Schools’ spring break, the North Carolina Coastal Federation hosted a full day of oyster-focused learning at its Wanchese office. This day was just one event in a month-long celebration of science hosted by UNC’s Morehead Planetarium and Science Center. The eighth annual North Carolina Science Festival will host 676 science-based educational events statewide through the month of April.

The federation’s event was one of the first in the month and attracted around 50 attendees of all ages. The World of Oysters was just that, a whole world dedicated to educating participants on everything they would want to know about an oyster. There were multiple stations set up for attendees to discover and explore an oyster’s biology, habitat and filtration properties; there were also games and crafts that helped enforce what they had learned.

To learn more about an oyster’s biology, students discussed the life cycle of an oyster through a matching game where they had to put each stage of the cycle in the correct order. Participants could also explore an oyster’s external anatomy by observing shells for artifacts from other organisms, like barnacles, spat and even mud worms. Not only did the interested party learn about an oyster’s habitat, but also the habitat it creates for other organisms. Then, they explored the multiple difficulties, like habitat loss, pollution and over-harvesting, that an oyster reef faces in order to survive.

Visitors learned about how oysters filter for food, which in turn helps to protect their environment. However, they also learned that too much polluted stormwater runoff and other water quality inhibitors oysters are helping to protect against could make them unhealthy for humans. In addition, there were crafts for the kids to create their own take-home oyster reef so they could have their own reminder of everything they had experienced.

From the federation, Ann Daisey, community conservationist, and Michael Flynn, coastal advocate, assisted AmeriCorps member Reilly Kelly in heading up the event. Multiple volunteers also showed up to help educate the public on the amazing oyster.

“It was truly a fun, hands-on event for every age, and each participant was genuinely intrigued by what an oyster could do,” Kelly said.

To learn more about oysters, visit ncoysters.org or nccoast.org/oysters. You can also support oysters by adopting one of your own! Check out nccoast.org/adopt to learn more.

Check out some more photos: 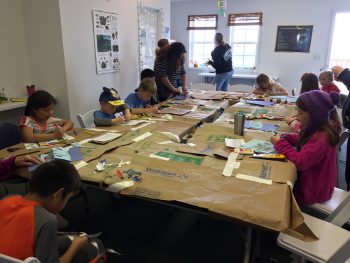 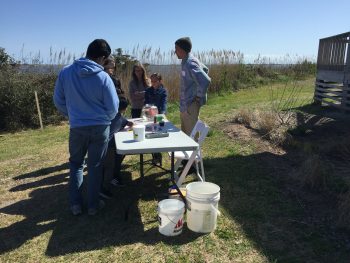 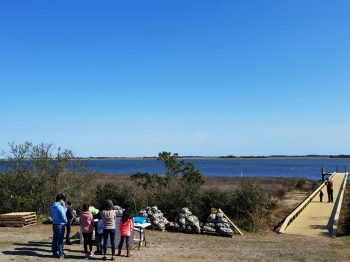 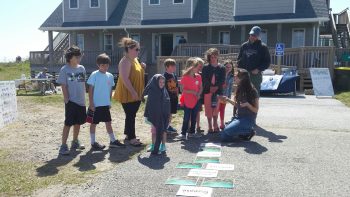 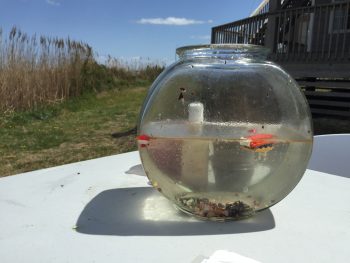 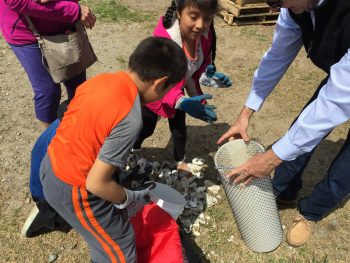 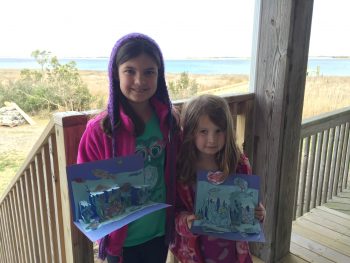