What is low-impact development?

Low-impact development (LID) is an economical and effective strategy for protecting and restoring coastal water quality by preventing polluting stormwater runoff. We at the federation work to make it easy to use anywhere.

LID prevents stormwater runoff from polluting waterways by mimicking a site’s natural surface water and groundwater hydrology. LID includes many decentralized stormwater design techniques that infiltrate, filter, store and evaporate runoff. Instead of directing stormwater to centralized ditches, pipes and ponds, LID maintains a landscape that captures and absorbs rain before it has a chance to become polluted runoff.

Since stormwater is the main reason many coastal creeks, rivers and sounds are polluted, the federation embraces LID as an essential stormwater management strategy and widely promotes its use.

LID for new land use and development

It is best to incorporate LID early into the design phase of new projects. LID site designs for new projects make the most efficient and effective use of the landscape and are more economical.

LID can lower the cost of development projects by reducing the amount of expensive pipes, ponds, curbs and gutters that are typically installed with conventional development.

LID for existing land use and development

These techniques can be incorporated as stormwater reduction measures to remedy runoff problems on existing sites, both big and small.

LID can also save taxpayers money by reducing stormwater maintenance costs and by resulting in cleaner coastal waters that are suitable for fishing and swimming.

You can protect and restore water for fishing, swimming and working. 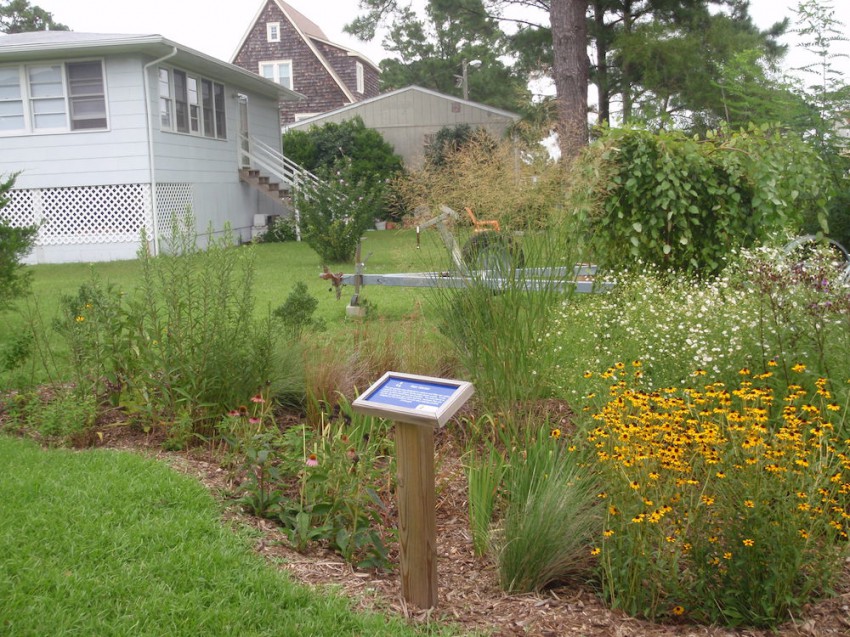 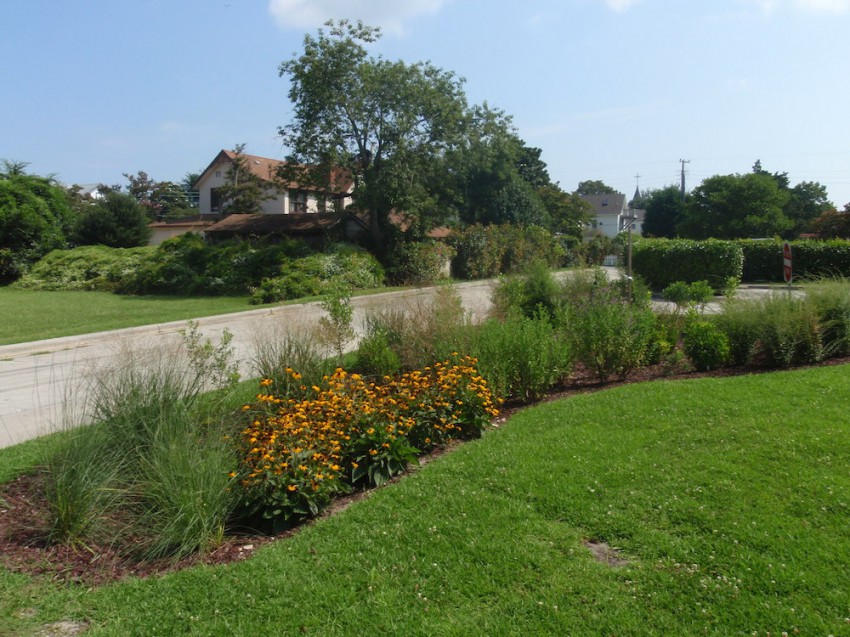 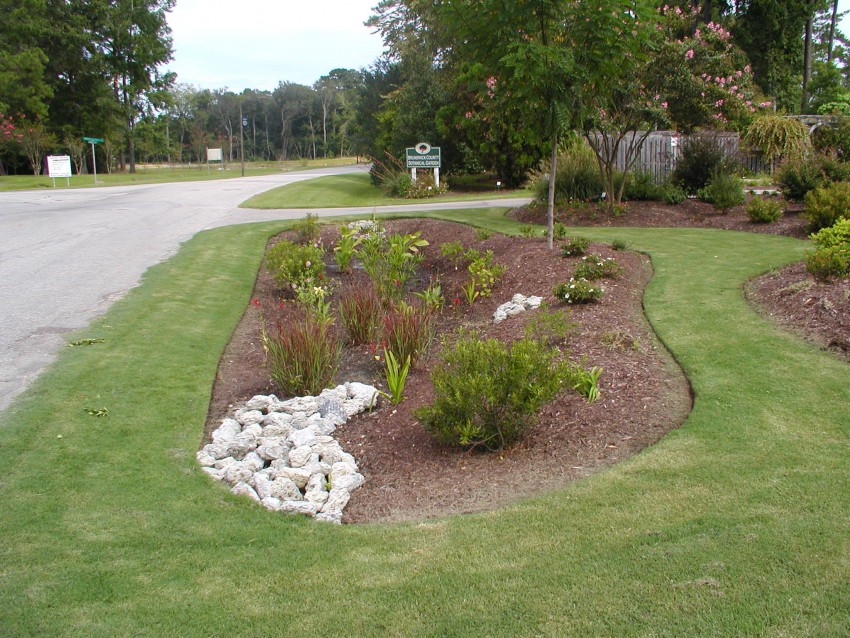 Since 2005, the federation has worked with many people and groups, including:

These partnerships promote and facilitate greater use of LID for new residential, commercial, industrial and institutional projects. We have worked with our partners to develop new standards and tools to simplify the use of LID as a voluntary and cost-effective option for stormwater management. The federation also assists local governments with plans, manuals and trainings on how to incorporate LID into their stormwater management strategies.

We are also working with businesses, communities and schools coast-wide to install stormwater reduction measures that decrease the amount of existing stormwater pollution.

These stormwater reduction projects are discussed on the federation’s restoration page and you can learn how to incorporate LID into your landscape to reduce runoff in our Smart Yards publication.

LID protects water quality, saves money and gets people working together for a healthy coast. Join us as we promote LID along our coast and become part of our movement to advance LID as the next generation of stormwater management.

Advancing LID as the next generation of stormwater management

The federation was the lead organizer of the N.C. LID Summit held at the Raleigh Convention Center on March 26-27, 2014. Hundreds of people attended the summit, which featured residential, commercial and public LID case studies from across the state; methods for overcoming obstacles to LID; and presentations on new LID stormwater guidelines and permitting credits.  Summit proceedings

In partnership with the Business Alliance for A Sound Economy and the Wilmington-Cape Fear Homebuilders Association, the federation developed an LID Statement of Support. Contact Lauren Kolodij if you would like your company or firm added to the growing list of endorsements.

On April 1, 2014, The N.C. Department of Environment and Natural Resources released a public notice of the draft (Storm-EZ calculation and permitting tool) developed by Withers & Ravenel and chapters of the state best management practices (BMP) manual that feature LID techniques.

The federation led efforts in 2012-2014 to identify obstacles to the use of LID and to find timely and cost effective solutions to remove those impediments.

Realizing the great potential of LID, state water quality officials made a formal commitment in 2012 to promote its use as a voluntary option for developers.

The federation formed partnerships with several local governments to develop Low-impact development manuals to facilitate the voluntary use of LID in coastal communities. More projects are in the works; stay tuned.