The goal of this plan is to increase the state’s resiliency by using nature-based solutions to decrease flood risks and contamination from polluted water runoff. While the historical approach to stormwater management largely ignored natural processes, this approach embraces them.

As flooding and contaminated runoff continue to affect the state, nature-based stormwater strategies are becoming increasingly important. Luckily, this plan isn’t sitting on a shelf accumulating dust. During the first full work group meeting on August 20th, 2021, government officials and work group members revealed how much progress has been made in the first six months.

Stormwater and the General Assembly

Perhaps some of the most exciting news to come from the meeting is the recent action in the N.C. General Assembly. Currently, there is a new commitment to flood reduction and resiliency in the state government. As federation lobbyist, Rob Lamme, explained, a new budget is working its way through the general assembly. This budget includes significant funding for environmental resiliency. The House and the Senate are in the process reconciling their differences for final state budget approval. Government appropriations for projects using methods such as nature-based stormwater strategies would be a huge step in making the state more resilient. 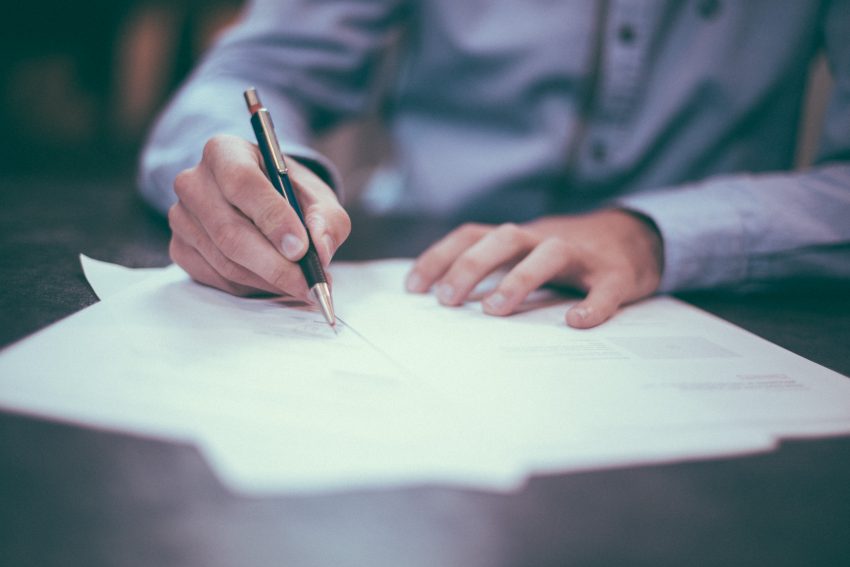 Lamme reminded those in attendance that reaching this step in the process doesn’t mean all recommendations will be in the final budget. He looked back to past years where the final budget was ultimately vetoed leading to “mini budgets” being used for individual resiliency projects. This, of course, is not an ideal outcome. However, support from the representative of Wayne and Lenoir counties, State Senator Jim Perry, bodes well for the outcome of this year’s resiliency budget.

Senator Perry serves as the co-chair of a Senate select committee on Storm Related River Debris and Damage. With his work on this committee he played a role in starting government conversations surrounding flood resilience in the state. In conjunction, he also co-authored a bill that established many of the Senate priorities on flood policy and appropriations.

During the meeting, Senator Perry spoke about the importance of resiliency planning and budgeting, as well as his support of nature-based strategies. He acknowledged that there had been some surprise surrounding the legislative support of these strategies, but explained, “We have lived through some very terrible experiences,” referencing natural disasters that have devastated North Carolina in the past. He continued, “ You know, it shapes you.”

The overall tone was support and appreciation for nature-based stormwater strategies, while Senator Perry spoke and answered questions.

One statement from the Senator exemplified this perfectly, “We have reviewed the action plan and we see no reason to reinvent the wheel.”

It is exciting to see legislators making connections between resilience and nature-based solutions. Along with this, work group members who helped develop the plan also brought impressive news. During the creation of the plan, four work groups came together to research, discuss, and ultimately develop recommendations that are now promoting stormwater strategies. Three members of the work groups gave presentations showcasing key initiatives to advance nature-based stormwater strategies at the August meeting. 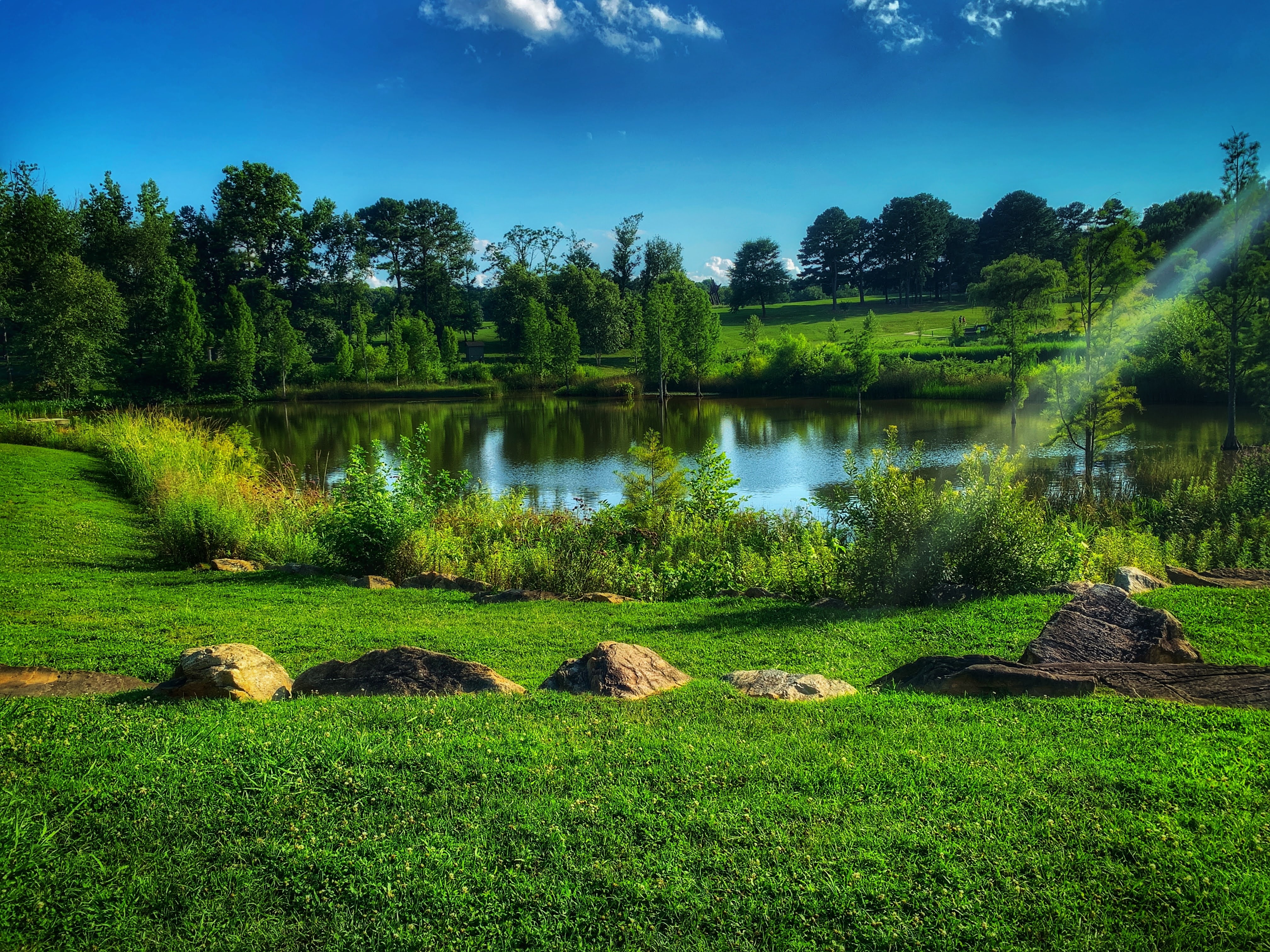 One example of the impacts nature-based stormwater strategies can have came from Kevin Boyer’s presentation on the City of Raleigh’s efforts. Boyer, Raleigh’s Water Quality Supervisor, showed the city’s trail blazing commitment to green infrastructure. During his presentation, Boyer explained how Raleigh has been implementing Green Stormwater Infrastructure (GSI) in its city planning to become more resilient.

GSI, like nature-based stormwater strategies, decreases runoff and promotes both envapotrapiration and infiltration. Through these practices, the city is able to eliminate runoff and pollutants following storm events. In conjunction, erosion and flooding, which can lead to poor water quality, are also reduced.

Boyer shared that the City of Raleigh has formed a green stormwater infrastructure committee. This committee has adopted six action goals to advance nature-based stormwater management. 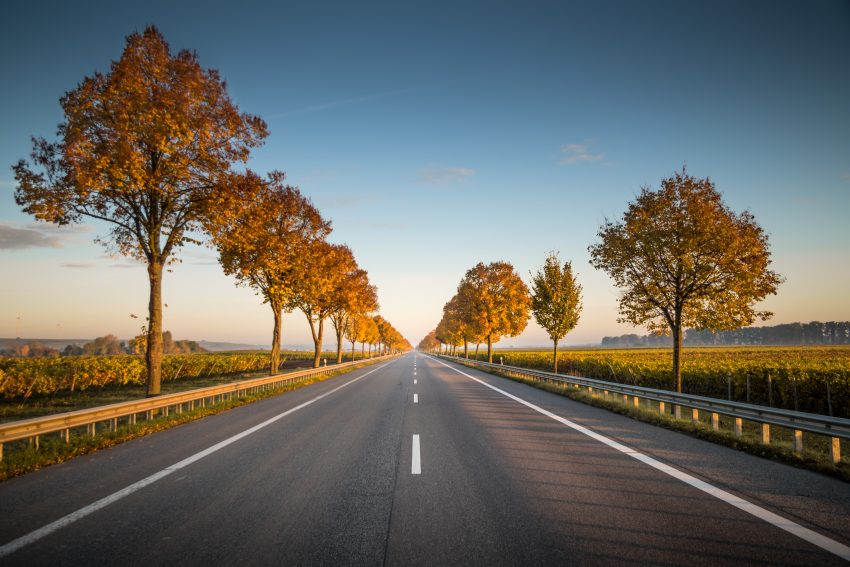 Resiliency on the Road

Luckily, the city of Raleigh is not the only entity using nature-based stormwater strategies to increase resiliency in North Carolina. As Andy McDaniel of the N.C. Department of Transportation (NCDOT) revealed, nature-based strategies are being implemented in many places. As for roadways, the NCDOT has outlined four guidelines to increase resiliency. These guidelines include education, resource creation, reviews of existing regulations, increased use of nature-based strategies and engagement of other transportation agencies.

Throughout McDaniel’s presentation, he showed how the guidelines are already improving the state’s transportation resiliency. The NCDOT, alongside various partners, has conducted research to determine effective ways to improve water quality using the state’s roadways. In fact, their research has even revealed opportunities to gain additional environmental benefits while increasing infiltration!

McDaniel spoke on the importance of design standards during the meeting. He covered how the NCDOT is looking for options that could improve stormwater reduction along urban and rural roadways. These changes include an update to the State DOT Stormwater Design Manual. Along with this, the department hopes to increase the presence of nature-based strategies in their toolboxes. The goal is to increase the use and demand of these strategies.

The NCDOT, as with the city of Raleigh, intends to spread knowledge about nature-based strategies. One way the department plans on doing this is through a coordinated effort with the Transportation Research Board. At this time, their goal is to work on a national level to develop an online information portal. This portal would provide information concerning nature-based strategies and transportation. 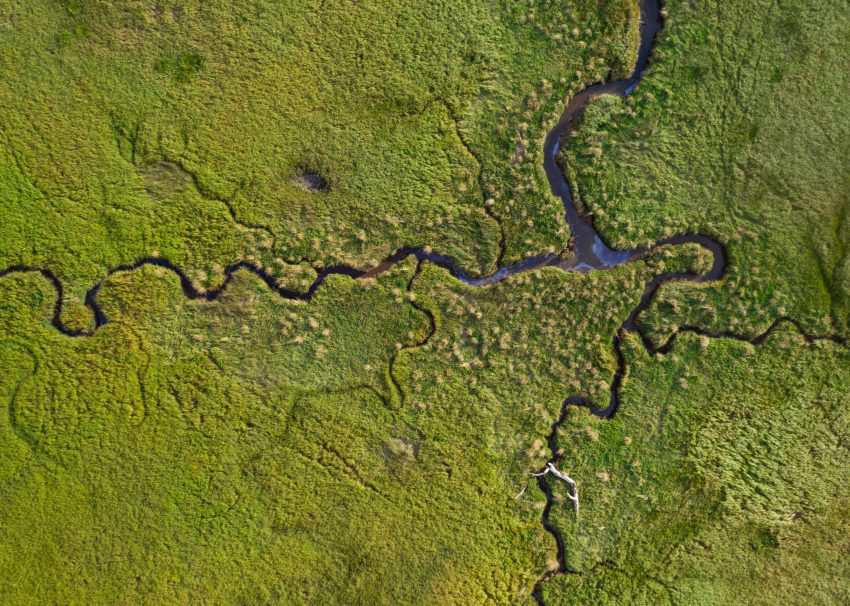 The meeting proved that the Action Plan for nature-based stormwater strategies is being taken seriously as a stormwater management framework. However, the environment is rapidly changing, meaning these strategies must always be up to date. Barbara Doll, a North Carolina State University engineering professor, shed light on how research allows that to happen. As one of the state’s leading researchers in resiliency strategies, she is the perfect person to do so.

Doll shared data and information she had accumulated through the Stoney Creek Project. The aim of this research was to understand the impact of using techniques that increase resilience, such as nature-based stormwater strategies. To do this, Doll and her team investigated location, design, and practicality. Like all of the people involved with the Action Plan, Doll understands that resilience strategies need to be realistic. Throughout the meeting, many spoke on widespread implementation of these strategies. Still, without research like Doll’s, that goal would never become a reality. Through this work, communities obtain more realist tools to become resilient. This, of course, is the driving force behind the plan.

When the Action Plan was released, the goal was to implement it state-wide. The Full Work Group Meeting showed us that this goal can be realized. Nature-based stormwater strategies are being supported and discussed in the General Assembly. Cities are finding success with the guidance of the plan. Agencies and researchers are discovering how useful and effective mimicking nature can be. Through these and other efforts, nature-based stormwater strategies are positively contributing to resilience.

The North Carolina Coastal Federation will continue to work with partners to implement the plan. The hope is to make these techniques mainstream and implemented where feasible on all fronts. If one thing can be taken from the first six months of the Action Plan’s life, it is that a true course for resiliency is set.