Stopping the Loss of Forested Wetlands that Line our Coast 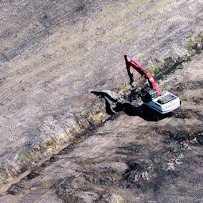 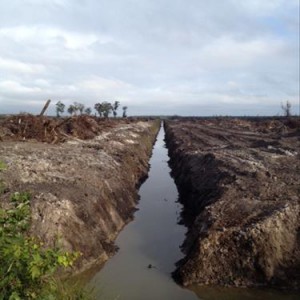 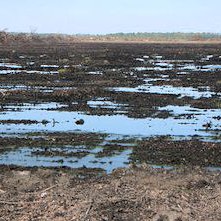 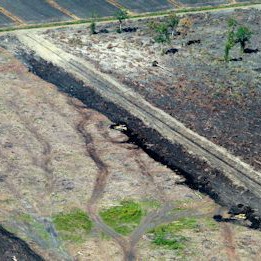 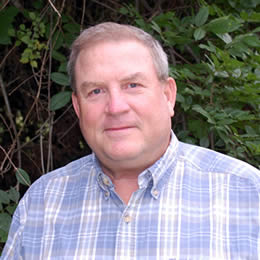 In 2013, the federation received phone calls from two Pamlico County residents, a farmer and a real estate agent, who raised alarms that wetlands were being cleared to be converted to farmland without permits.  The Corps of Engineers had okayed the clearing, saying that ditches on the property had already converted it to non-wetlands.  However, aerial photographs later showed that no ditches existed on the property before the early 1990s. That meant that the extensive ditching through wetlands on the property should have required a permit under the 1972 Clean Water Act, but the Corps, which enforces those provisions of the law, could find no evidence that permits had been issued.

That is why in 2014 we filed a 60-day notice of our intent to bring a citizen enforcement action under the federal Clean Water Act over the ditching and conversion of this 251-acres of wetlands in Pamlico County. The land is part of a 4,600-acre tract owned by Spring Creek Farms LLC, an agricultural firm registered in Illinois. The company had intended to clear and farm much of the tract.

The federal government reported in 2013 that about seven football fields of forested, coastal wetlands are lost every hour in the U.S. Lack of enforcement of existing wetland protection laws is a major cause for these unacceptable losses. The federation took this action to slow these losses by insisting that federal laws to protect these wetlands are enforced.

The U.S. Environmental Protection Agency and the Army Corps of Engineers never officially responded to the federation’s intent to sue letter. However, because of our inquiries, the property owners never proceeded with farming the properties and the entire tract is currently on the market to be sold as forested wetlands.  Soon after we sent our letter, the federation was contacted by the property owner, and we decided to hold off on filing a lawsuit to provide time to see if our concerns about protecting these wetlands could be addressed without engaging in legal actions. The lawsuit, which is essentially ready to file by the Southern Environmental Law Center on behalf of the federation, will only be pursued if necessary.

The federation remains very interested in seeking out conservation and wetland restoration opportunities on this large property.  Discussion are with numerous possible partners who might be interested in helping to conserve this land for conservation.