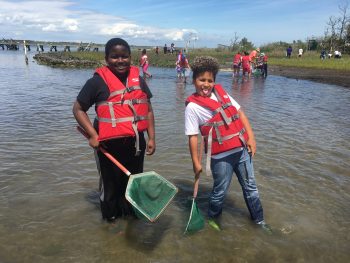 Students from The Boys & Girls Club use seine nets to look for marine animals in the sound near the Aquarium at Pine Knoll Shores.

Local Boys & Girls Club groups have learned a lot about the North Carolina coast this year thanks to a multi-week education program developed and run by AmeriCorps Member Kristin Gibson.

Gibson, who is the AmeriCorps member at the North Carolina Coastal Federation’s Ocean office, visited the Boys & Girls Clubs of Coastal Carolina in Morehead City and the Boys & Girls Club of Carteret in Beaufort a dozen times each over the course of her term. She started out working with the clubs geared toward older children.

Forty-two of the students also got to go on a field trip on April 26 to the North Carolina Aquarium at Pine Knoll Shores, where they planted marsh grass, used seine nets in the sound and toured the aquarium.

Gibson also worked with the Beaufort Elementary Boys and Girls Club, which she visited four times. These students learned about marine debris and oysters, and like the older students, also enjoyed interacting with the creatures in the touch tank. Gibson also had the students complete oyster and pelican crafts.

Overall, the students have gotten to have a lot of fun out in the coastal environment while learning about why it’s important to take care of the place they live.

Check out photos from the students’ experiences: 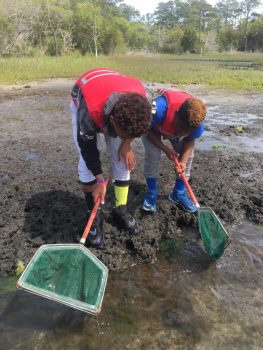 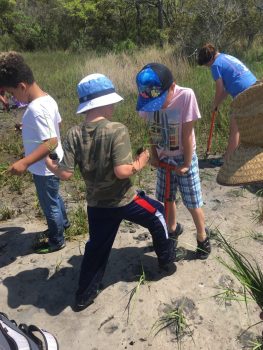 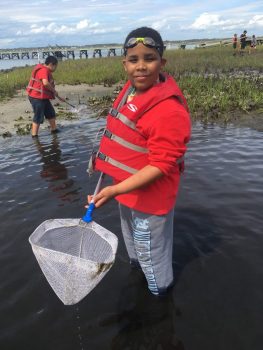 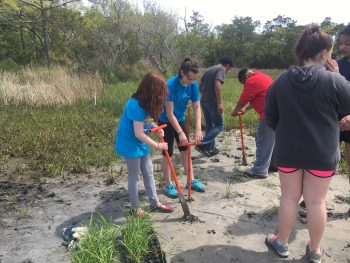 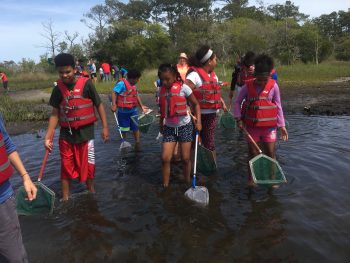 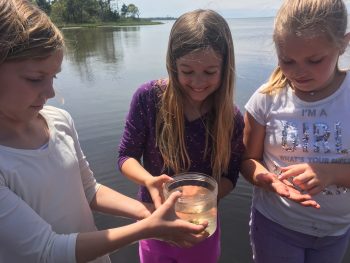 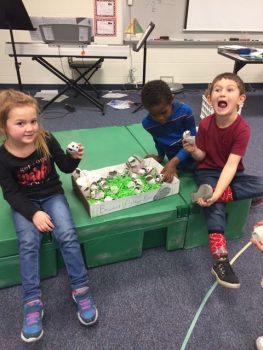 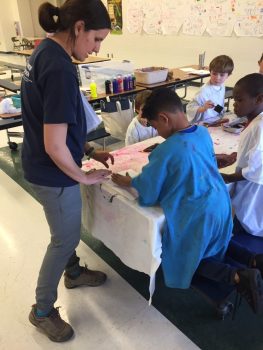 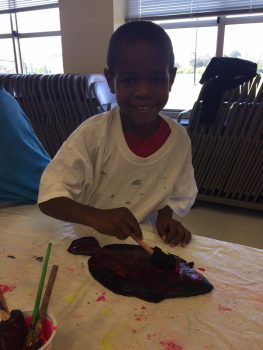 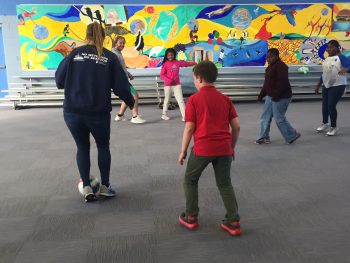 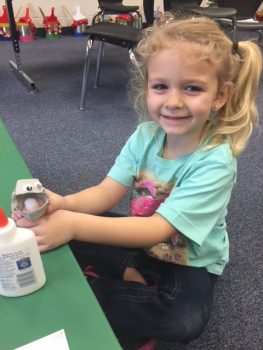 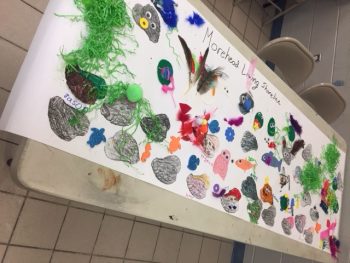 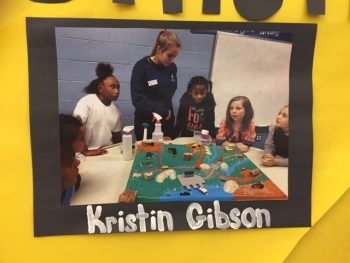